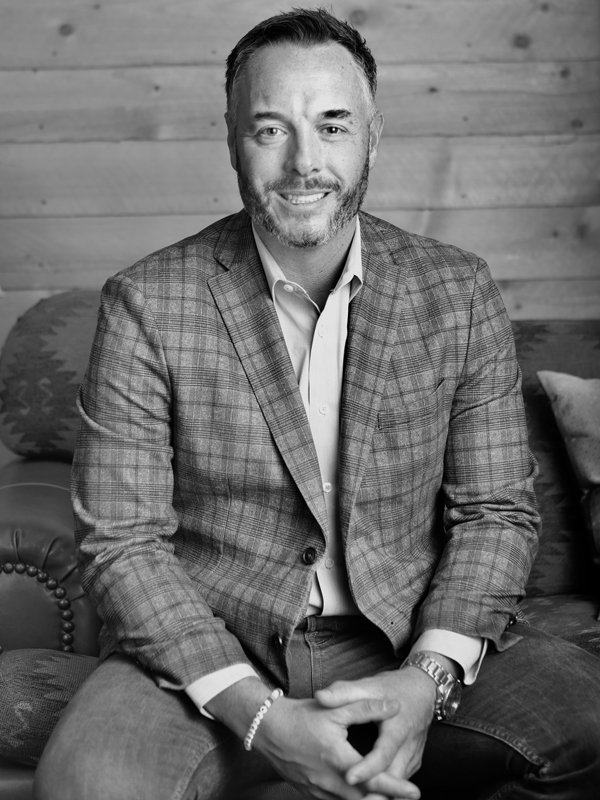 Linkedin
Ben joined Kolosis in August of 2020 to lead the expansion of our sales organization in the west and north central states. Prior to joining Kolosis, Ben spent six years at Orthofix where he ascended within the organization until ultimately holding the position of Regional Vice President of Biologics. Ben led a team of regional sales managers that supported 24 states and roughly $45M in annual revenue. Ben’s career in medical devices began with Smith and Nephew in the greater Minneapolis-St. Paul area focusing on reconstruction and trauma. He also spent three years as a spine specialist with NuVasive. Ben received degrees from the University of Minnesota in both journalism and business. 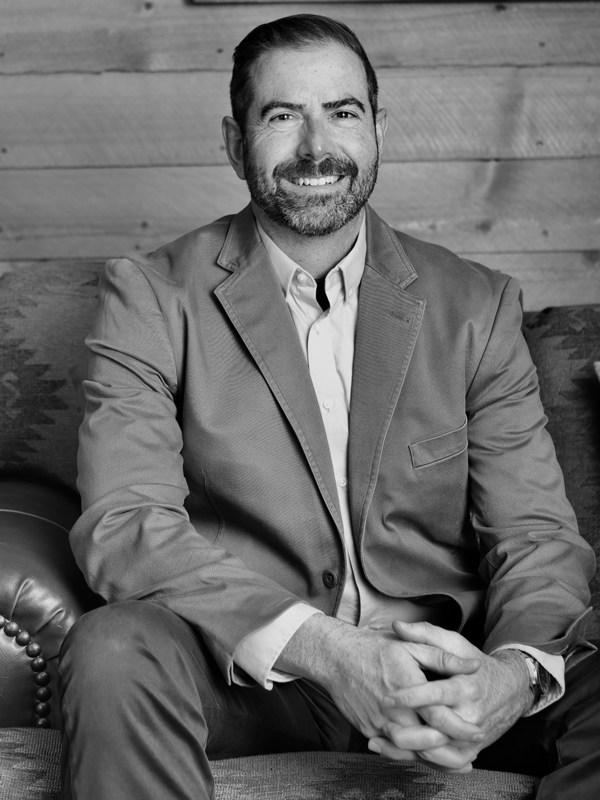 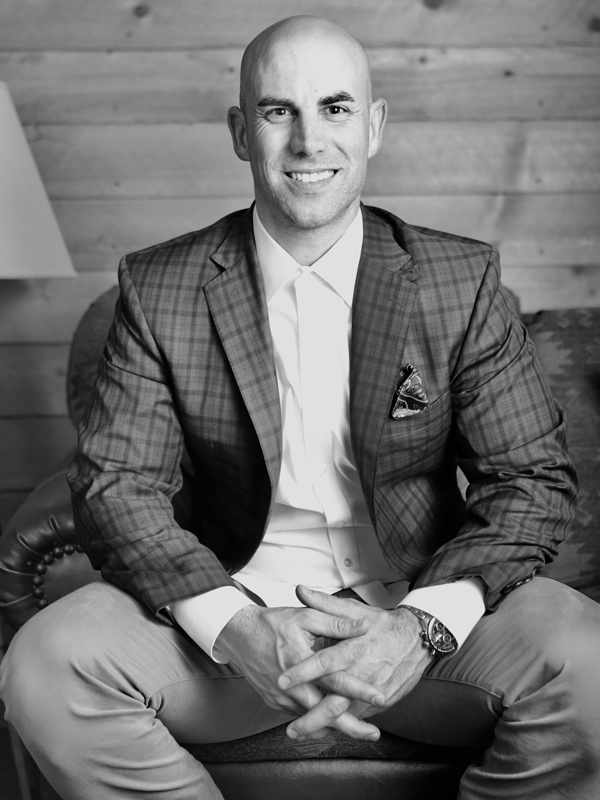 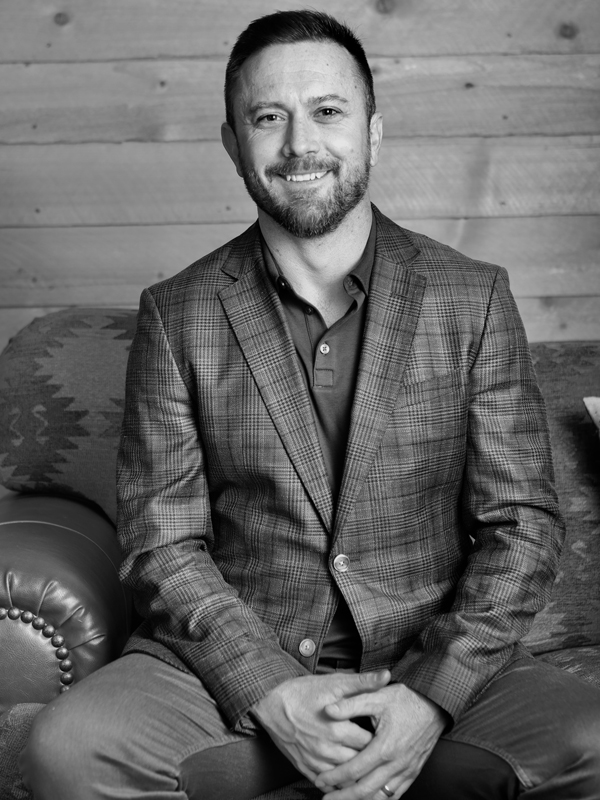 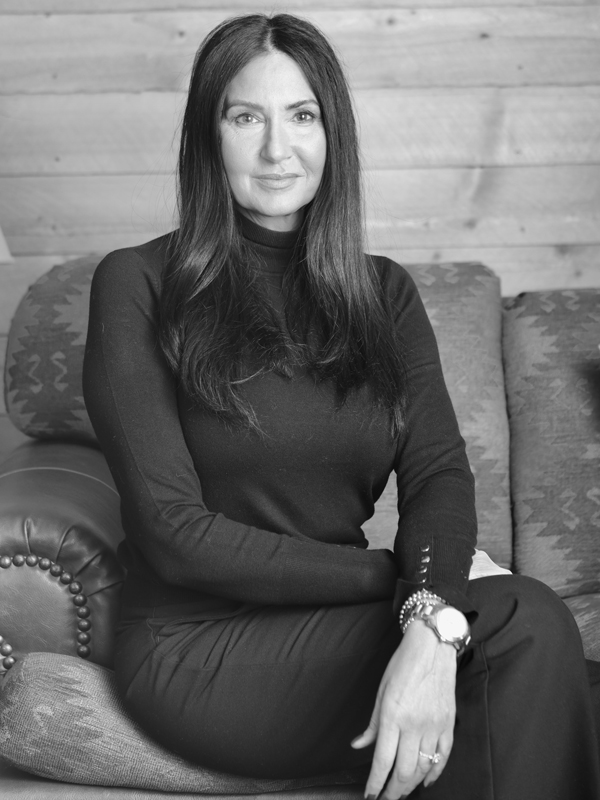 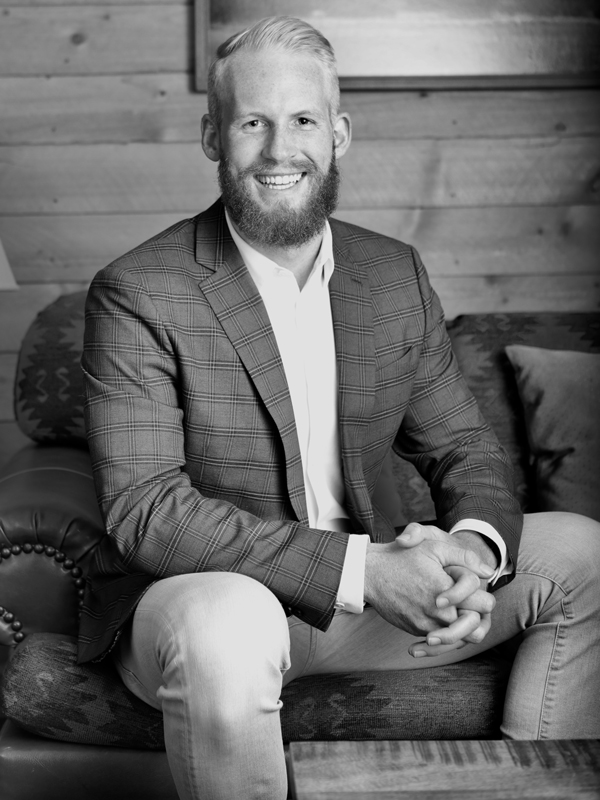